Posted-onDecember 13, 2019September 8, 2020By lineBylinemadamma
You still don’t know Madam M.A?
Why don’t you have a new experience of crazy-feeling?

Madam M.A was born in Japan as Akari Mazda(Matsuda), and she is an indie multi-artist based in Nordrhein-Westfalen Germany.

Her music life began when she was 3 years old.
She has been passing the roads of classical piano performer (since 3 years old) and awarded in many competitions. But not only as a pianist, but she has been running to also as a keyboardist & composer in rock & metal band, soundtrack composer, film maker, makeup artist and photographer… her journey can’t stop yet.

She has been building her own style while studying herself through her life experience (since childhood) and during university life.
She majored in media design in the university, but her passion was not only for design, but also having the passion to music, film, philosophy and psychology.
While in university, she made a total of three short films & videos, and in her all films & video works, she also composed soundtrack music.
During this time (especially during the production of her third film work “2_3HS: 5LO: 11”), she was devoted to research on philosophy, psychology, and psychic phenomena, and they greatly influence her works’ style.

Basically her music style is experimental music adding in such as environmental & noise sounds, and including classical, ambient, electro, doom, drone etc. factors.
The main concepts of her music are “All sounds can be music.” and “Music is exist to feel.”

And what she is always saying: I am what I am.

▼ Check the link below ▼ 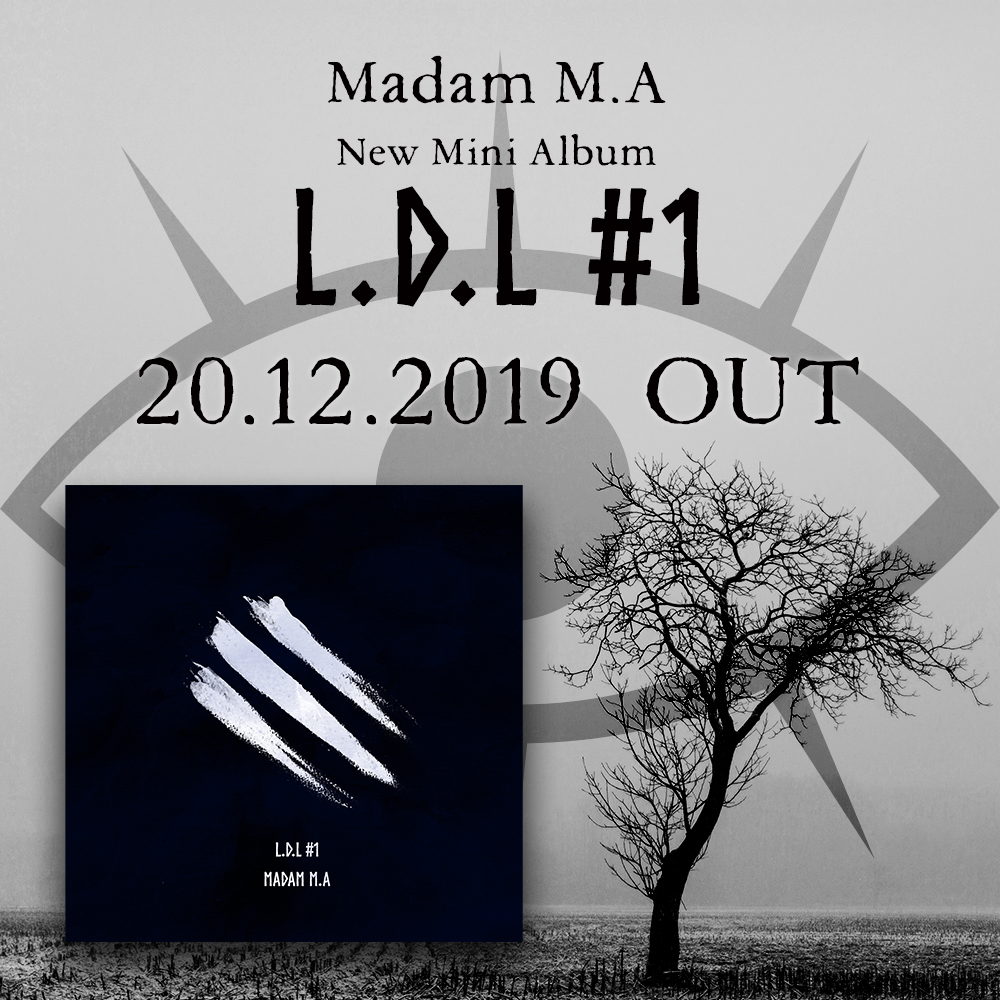