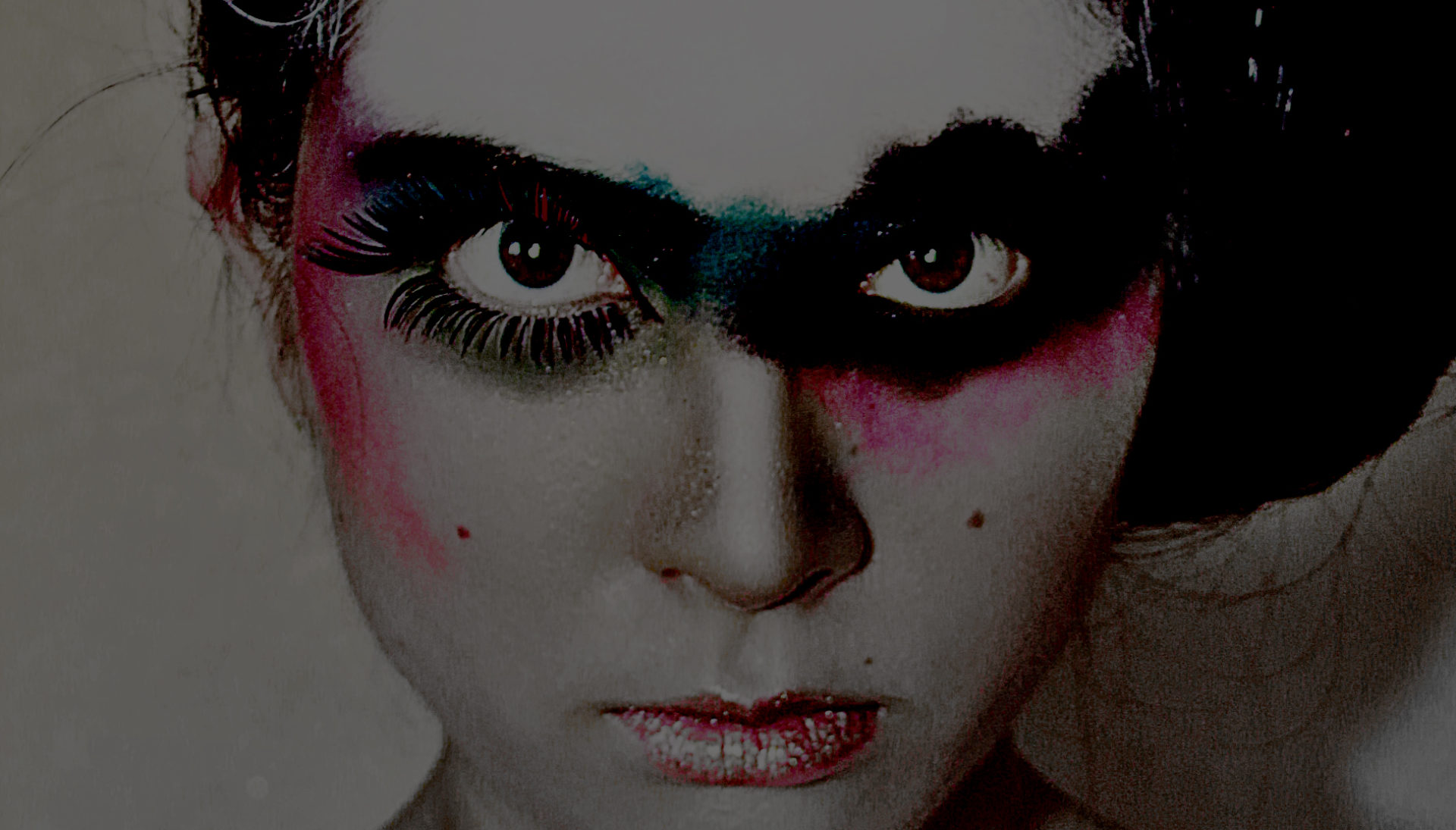 Not all sounds can be always words, words are made from only sounds.

“Rect. -Break up of Commonsense-” was only a tip of an iceberg. What is the truth? Do the truth exist in this world? …Now, our existence is in danger.

Rect. -Break up of Commonsense-

A stone-faced man is only looking people on the street.
Casual everyday scenes; the people who hurry off in head to work or walk with having a chat, the people whom I laugh and make happy.
On the other hand, this man seems to be troubled. What corners him to here?
The scenery which does not change all the time, daily life without the difference…Will it be really “normal”?
Finally, is the action that a man took…?

The world that can be walked only straight and twisted only in a right angle when you change a course.
One man who he is at a loss to such a parallel world, and was crowded is a chief character.

Emily spent every day in loneliness.
I was the only friend of such her.
One day, in order that I might make a photo book of her and her favorite place, I had a camera and decided to go to her favorite place with her.
A few days later, when I watch the photograph which oneself took…
I knew Emily’s secret.

Concept: Almost all people feel fear and do not want to approach and do not want to turn eyes. …I give such space-time value.
Background: I watched the dream; I make friends with a ghost and, at the time of geocide, I separated from her. This event was the opportunity when I intended to make this work. I become the feeling of the ghost, and want to think; thought so.
– This is the first video-art work of M.A Films(Madam M.A = Akari Mazda.).

Send a message to Akari Mazda
Scroll UpScroll Up