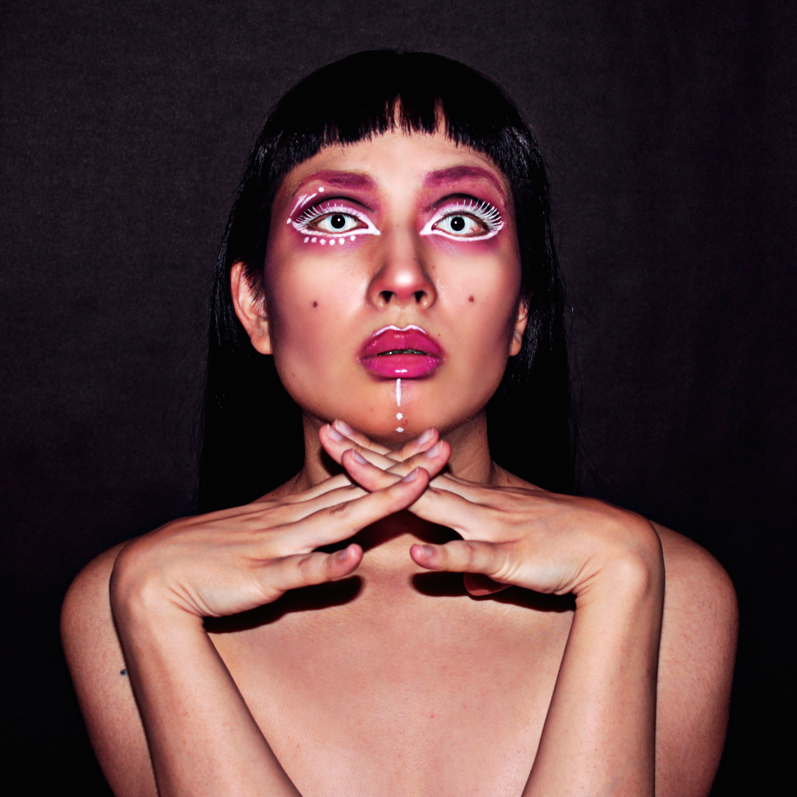 Born in Sapporo, Japan. Now based in Düsseldorf, Germany.
Her music life started since very early period. From 3years old, she started to play some music instruments and made performances in public as a little pianist.
When she was 6years old, she won an Outstanding Performance Award at national piano competition of piano, and met Yoshinao Nakada who is famous as a Japanese composer and pianist.
While the student of Faculty of Design (Media Design) in Sapporo City University, she was in some Rock/Metal/Visual-kei-rock bands as a keyboardist and composer, also she learned how to be transformed using makeup technique by herself. She started to make photographs/movies since she was a university student too.
Music, Film, Photograph, Makeup… her working style which is mixed all these elements and doing all by herself began to be established when she graduated the university.
In 2015, she made an experimental music video “[13.1-9+19+13] Vol.01” and it has been shown at more than 10 international film festivals in Europe and USA, nominated and won awards. In the same year, she started to travel as a backpacker and decided to work for her new art project, she traveled to 9 countries of Europe alone more than 3 months.
In 2016, after she was back to Japan, she published a media book “[3+20]” which is a book of travel, memory of history, photograph, soundtrack music and makeup. It was sold in some book stores and online.
Her journey still continue and keep learning. 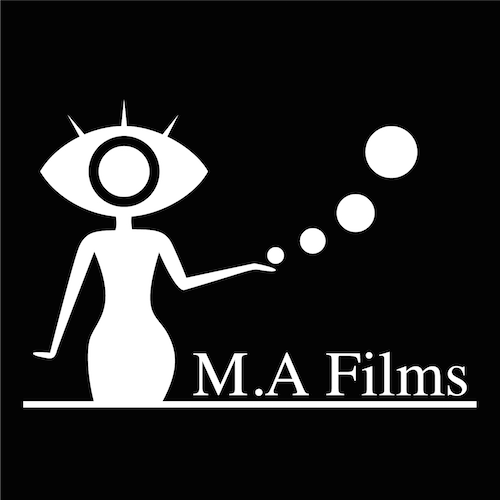 Send a message to Madam M.A